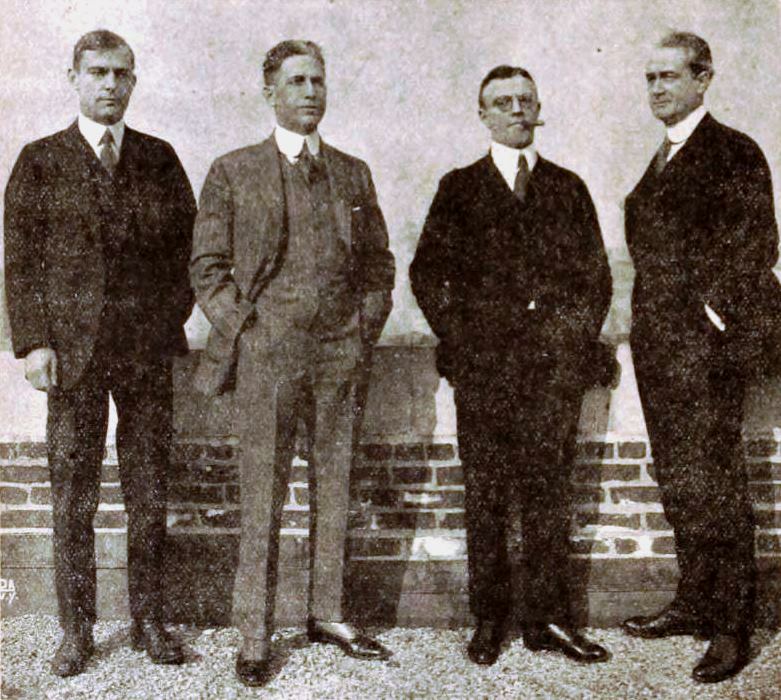 James Oliver Curwood (June 12, 1878 – August 13, 1927) was an American action-adventure writer and conservationist. His books were often based on adventures set in the Hudson Bay area, the Yukon or Alaska and ranked among the top-ten best sellers in the United States in the early and mid 1920s, according to ''Publishers Weekly.'' At least one hundred and eighty motion pictures have been based on or directly inspired by his novels and short stories; one was produced in three versions from 1919 to 1953. At the time of his death, Curwood was the highest paid (per word) author in the world.

He built Curwood Castle as a place to greet guests and as a writing studio in his hometown of Owosso, Michigan. The castle was listed on the National Register of Historic Places and is now operated by the city as a museum. The city commemorates him with an annual Curwood Festival. Provided by Wikipedia
Showing 1 - 2 of 2 for search: 'Curwood, James Oliver, 1878-1927', query time: 0.02s
List  Tabulka
Search Tools: Get RSS Feed — Email this Search —
Loading...