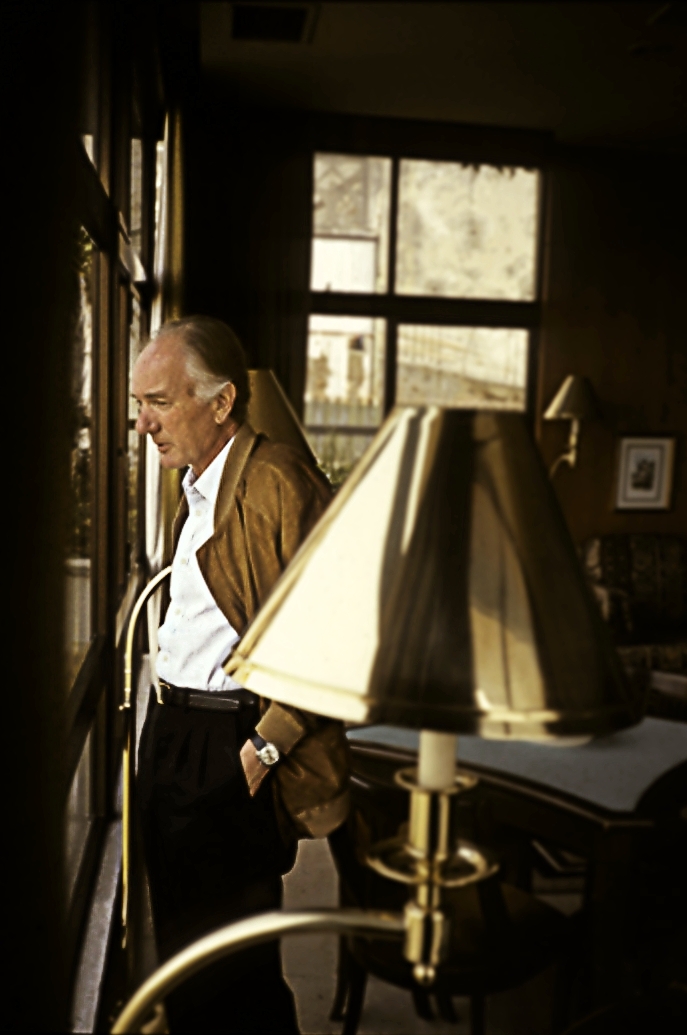 Nicolaas Thomas Bernhard (; 9 February 1931 – 12 February 1989) was an Austrian novelist, playwright and poet. Bernhard's body of work has been called "the most significant literary achievement since World War II." He is widely considered to be one of the most important German-speaking authors of the postwar era. Provided by Wikipedia
Showing 1 - 1 of 1 for search: 'Bernhard, Thomas, 1931-1989', query time: 0.02s
List  Tabulka
Search Tools: Get RSS Feed — Email this Search —
Loading...